The weather this winter has been fairly mild. Rainstorms since mid-January have kept the average low temperatures at night from dipping very low. Spring is right around the corner and on time. As your thoughts turn to gardening  make sure those new plant choices are the right ones for your area.

Some gardening tasks are dependent on the weather. Many shrubs,perennials and grasses are to be pruned after danger of frost is past and many vegetables should be started after this time as well. As a reminder the 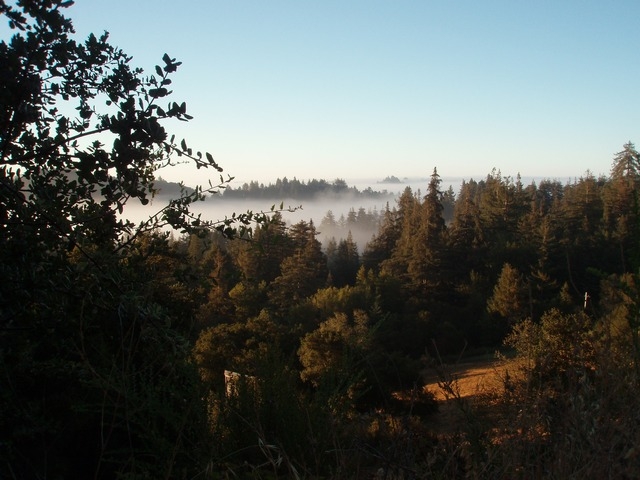 . I’ve kept a weather journal for my area, the San Lorenzo valley, since 1992.  Based on my records, we may get a few light frosts, especially after a storm, in late March or early April but for the most part, we have mostly passed the chance of having a frosty morning. Still it’s a good idea to have a cardboard box or blanket ready to protect your young seedlings.

Knowing the climate in your area helps determine what you can grow in your garden. Notice how much sun or shade an area gets during the growing season, from April through September. Every year I get asked which zone we are in. It’s confusing in Sunset Western Gardening Guide as our area has many microclimates and their map is not detailed enough to reflect this. They even show Felton as being in zone 7 on a ridge top instead of on the valley floor. . Another problem with Sunset’s current book is the typical winter low they show for each of the three zones around here. For example, zone 17 ( Pasatiempo  and the banana belt ) is described as having lower temps in winter than the summit. It’s confusing to both new and seasoned gardeners alike. Here are some tips to help you determine in what zone you garden.

Zone 16 – those who live up off the valley floor but below ridge tops live in this "banana belt". Pasatiempo also falls in this thermal zone.  Light frost can occur during the winter but mostly the winter lows in this zone stay above freezing.

I hope this helps in choosing plants that will thrive in your garden.

It’s not too late to plant bare root. Except plums which emerge from dormancy early, most fruit and shade trees as well as shrubs  are still available bare root. Good choices include Angel pomegranate and Texas scarlet flowering qui 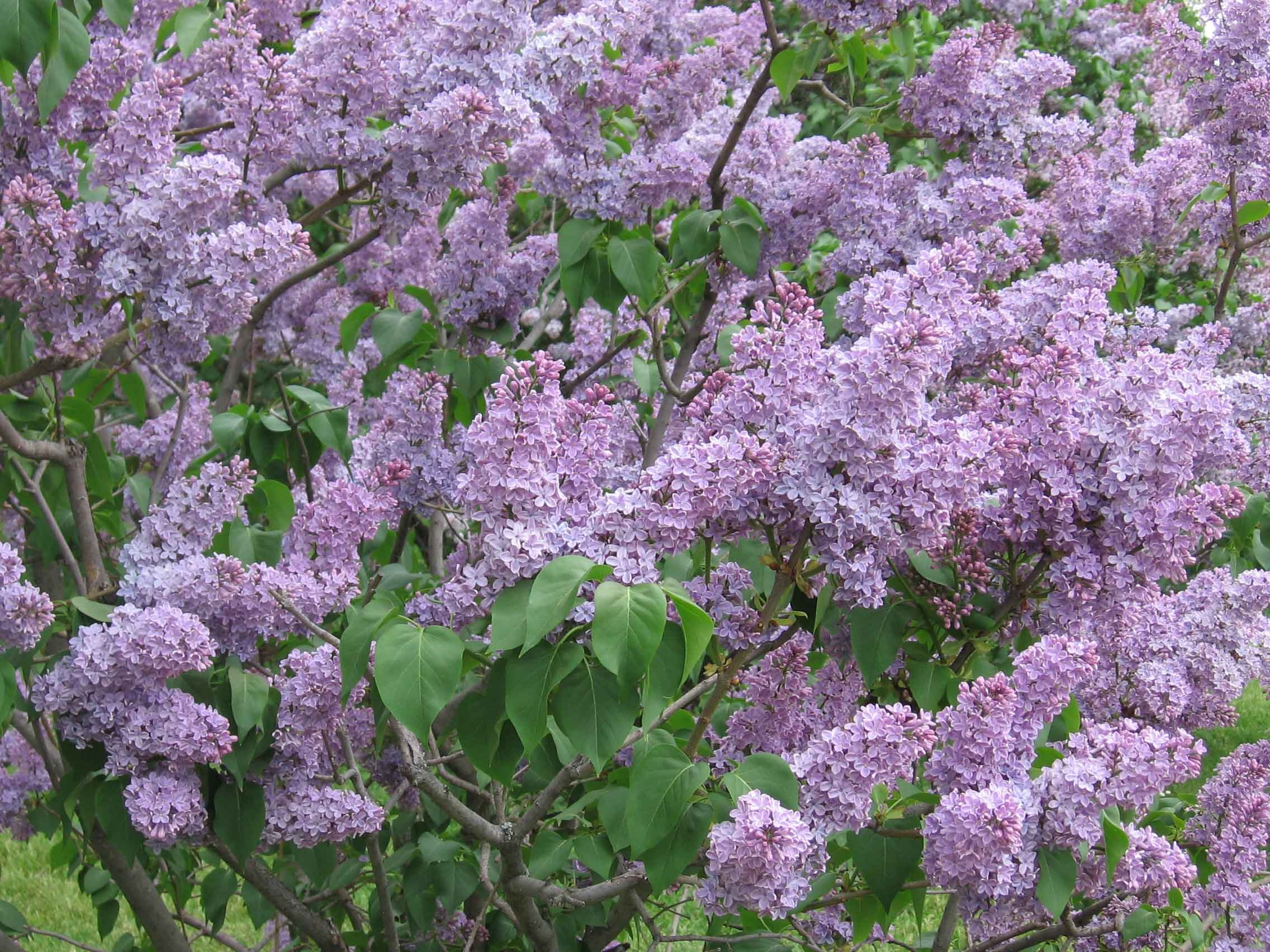 nce. Lavender Lady lilac would bring delicious fragrance to the garden.  How about adding an accent tree like a Echtermeyer weeping crabapple with purple-red blooms? The birds love the wine red fruit that hand on the tree during the winter. Forest Pansy redbud also look terrific in the garden.  Their burgundy heart shaped leaves turn orange in the fall are an added bonus after bright magenta spring flowers.

If you like unusual additions to your flower arrangements, consider planting French Pink pussy willow. Long silvery catkins covered with a showy pink cap are very colorful in winter before the plant leafs out.

Saturn flowering and fruiting peach continues to be one of the most popular peaches. You can’t beat the excellent quality fruit and the massive large, double pink blossoms are breathtaking.

A small cherry that is easily protected from the birds is . You can have large, dark red, sweet cherries when the tree is still quite young and it’s a good pollinizer for all sweet cherries.

So whether it’s something edible or an ornamental tree or shrub you’re interested in, plant one now while they are still bare root and so affordable.

This is the time of year when all things seem possible. You might be planning improvements to  the vegetable garden. Maybe you’re also thinking of adding a focal point like a small accent tree or garden art to one of the perennial beds. And you really need to do something about that view outside the picture window. It needs more year round appeal. After all, you spend a lot of time looking out there. The solution may be simpler than you think. 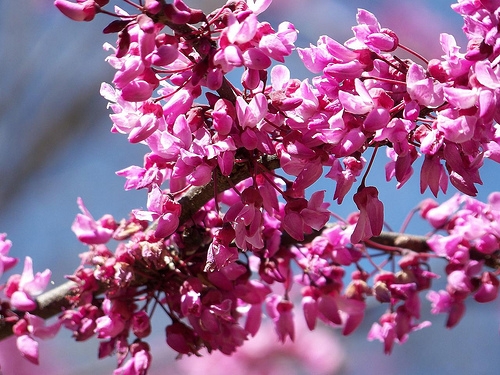 . Keep the garden simple and restful. Editing some of the plants will make the garden lower maintenance, too. Plants that have overgrown the space need constant pruning. Move them to a better spot.

Limit the number of elements in the garden. Rather than trying to include everything in the garden try for a unified look with the fewest number of things. Make each one count.  Place objects to define a space. This doesn’t mean creating separate garden rooms necessarily but more like a set of boulders to signify distinct parts of the garden.

Another tip that makes an area more restful visually is to limit your plant palette. Plants that you can see through make a space seem larger. Some plants like Japanese maple, nandina and dogwood are naturally airy while other plants like camellia can be pruned for openness. Low growing, mounding groundcovers help unify the garden. Plant soothing greenery for year round appeal with seasonal color from perennials and shrubs.

Simple gardens can be beautiful year round and low-maintenance, too.